There are strong disagreements as to whether a space heater should be used in a baby or young child’s bedroom.

Some parents claim that using a space heater in the baby’s room is just fine while other parents mourn the loss or maiming of a child that slept in a room with a space heater.

The space heaters on the market today come with many different safety features.  Most of them have a switch that will automatically shut off the motor when the space heater is knocked over or the unit becomes overheated.

These safety features help cut down the number of fire incidents with space heaters but they do not prevent space heater-related fires completely.

If the space heater is not placed three or more feet from curtains, furniture, and foam mattresses, those items could get overheated and catch fire in which case it would not matter if the space heater’s motor shut off or not.

There is also the possibility that an electric space heater can have wiring problems that start a fire outside of the unit.  This could be due to cracks in the protective coating on the wire where sparks could be emitted and catch a rug or other item on fire.

Also, a fire could start within the walls of the room due to the house wiring being old or inadequate at handling the power needed to run the space heater.

Neither of these fires would be stopped simply by the space heater motor turning off and the child could be injured or killed, especially if the fire blocks an adult’s path to get to the child in time.

There other safety concern with using a space heater in a baby or young child’s room such as the possibility of contact burns.  If the child is at all mobile, they are likely to be drawn to the space heater and want to explore it.  Their skin is more delicate and sensitive than that of most adults, so what feels comfortable to the touch for the adult could cause burns on a small child.

Some people recommend putting the space heater on a shelf or “out of reach” location to keep the child from being able to touch it, but that poses another concern…

With so many dangerous things that could go wrong when using a space heater, many parents choose not to use them in their child’s bedroom.  Instead, they put their child in thermal pajamas, extra layers of sleepers or additional blankets in order to keep them warm. 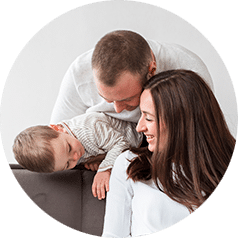 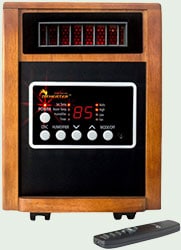 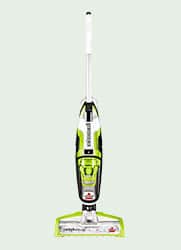 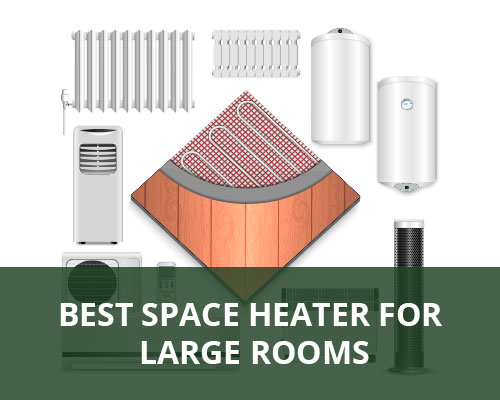 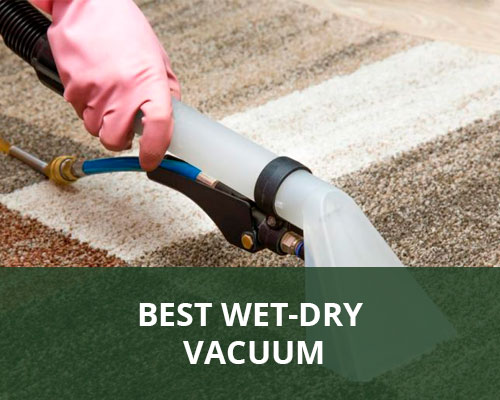 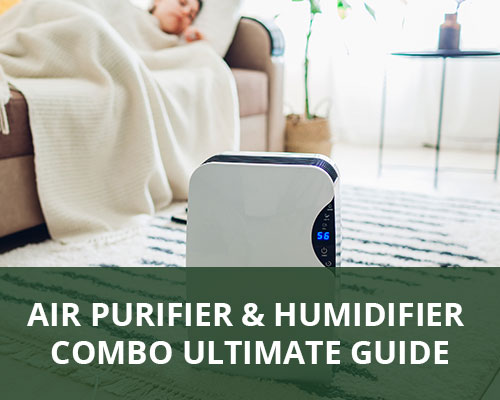 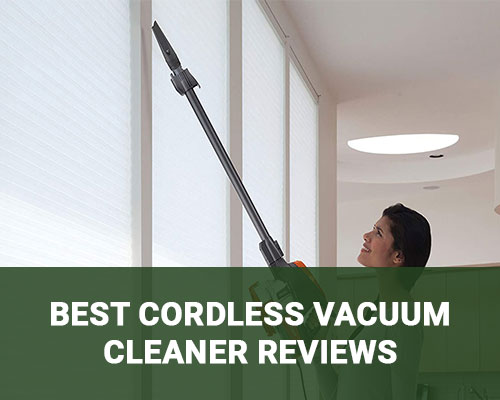 AFFILIATE DISCLAIMER
Owner of freshhomeguide.com is a participant in the Amazon Services LLC Associates Program, an affiliate advertising program designed to provide a means for sites to earn advertising fees by advertising and linking to amazon.com.